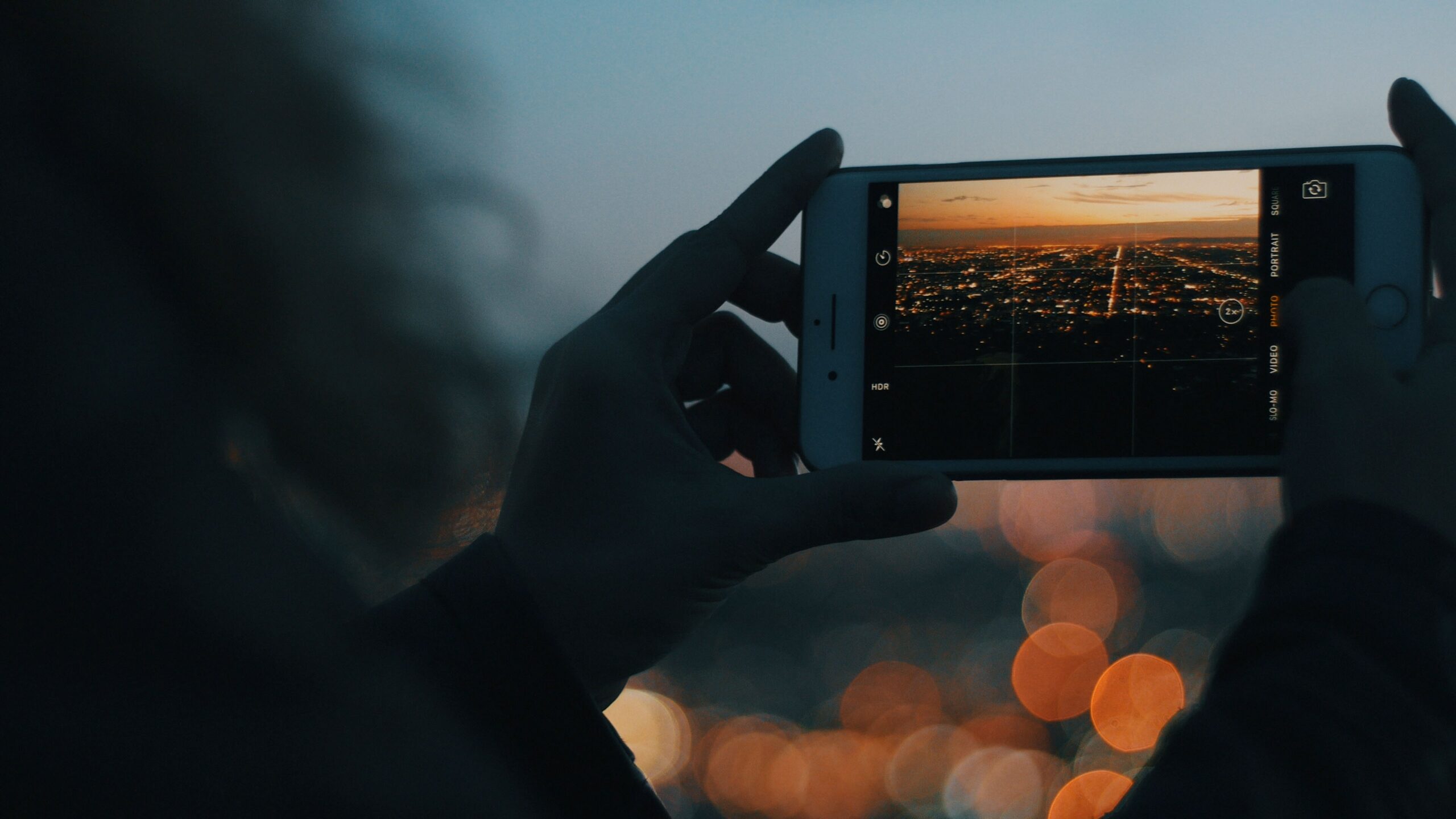 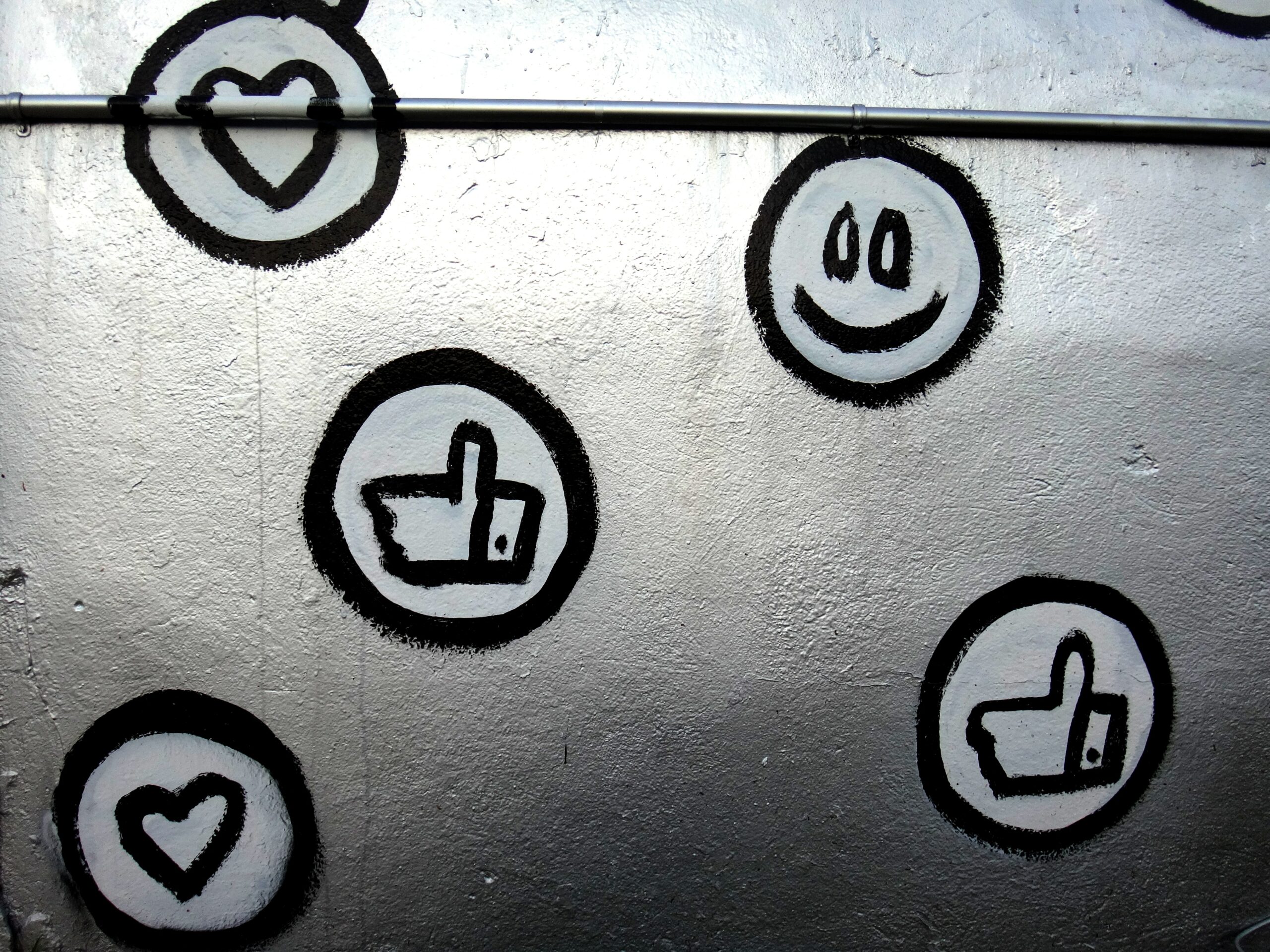 One of the biggest problems with social nowadays is the time consumed on these platforms. In other words, 6 in 10 global internet users say that they are constantly connected online.

That’s why some companies have begun to focus on the way to improve the the digital wellbeing of people through tools that helps to take control of their time.

Google’s Digital Wellbeing features provide analysis on a user’s screen time usage. Android users can set app time limits so as not to spend too long in one particular app, whilst Google Pixel phone owners can use the Wind Down feature to reduce the screen’s blue light before going to bed. Apple offers similar functions with its Screen Time feature since iOS 12, as do Facebook (‘Your Time on Facebook’) and Instagram (‘Your Activity’).

Globally, digital consumers are now spending an average of 2 hours and 23 minutes per day on social networks and messaging. A look at the trended data here suggests that we might be approaching saturation in social media consumption.

Across the globe, 16-24s are devoting the most time per day to social media – just under three hours, on average. The importance of messaging apps to this demographic is a key reason behind this, as is the centrality of smartphones to their digital lives. Additionally, it is important to note that this consumption is simultaneous rather than sequential; 72% of 16-24s say they use social media while they are watching TV.

Consequently, time spent on Social Media platforms is steady because of the Time Tracking tools, helping to stay connected but not addicted.

It’s time to know what make people turn the face around Social Media. And is because the role that Social Media plays in the lives of its users has evolved.

While people find Social Media to follow the news and current events with a 40% saying that, and to keep contact with friends in second place with a 39%. Entertainment plays a key role on engaging consumers of social media and it’s showing a great growth in the last years. As a result of being the top motivation among 16-24S.

With Generation Z and millennials showing less interest in other people’s updates – and the growing desire to extricate themselves from the social aspects of social media. Social media as an entertainment hub will likely become the dominant form of engagement across the most widely used open platforms.

Create entertaining content to engage prospects is right know a must have for every business. To clarify, entertaining is a key factor to Attract, Engage and Delight the customers.

Now, what platform is winning?

Globally, Facebook remains as the 1st place followed by YouTube on number of members. Although, if you take a close look at the graphic YouTube has a 85% of people that have visited or used the service, so is the 1st in this aspect.

Among market shares Facebook retains members despite the privacy and security concerns about theirs services in 2018 and great part of 2019. The company of Mark Zuckerberg has Facebook, Messenger, WhatsApp, and Instagram inside the top 10. Also, the company stock value has increased a 53.76% since December of 2018.

Snapchat has a considerable presence in North America, particularly among Gen Z, where 61% use it on a monthly basis.

Putting items and services on sale through Social apps is a goal that remains difficult for buyers and vendors. The fact is that now is possible to buy something while using a Social Platform. However, the steps to make the final purchase is a bit difficult and untrusted among users.

Lets see what consumers are doing in this graphic.

We can see here, that the biggest impact of Social Media on the purchase Journey is to research products and to discover brands or products. The consumer mindset is still attached to retail sites. But, this can change in the next year with the most important platforms involving into this area.

Moreover we will share with you the Trends for the next year on social media and we will update this post with new current data. Please, keep informed with us.

If you need help with your Social Media profiles we do Social Media Management for small business. Don’t hesitate to talk with us.